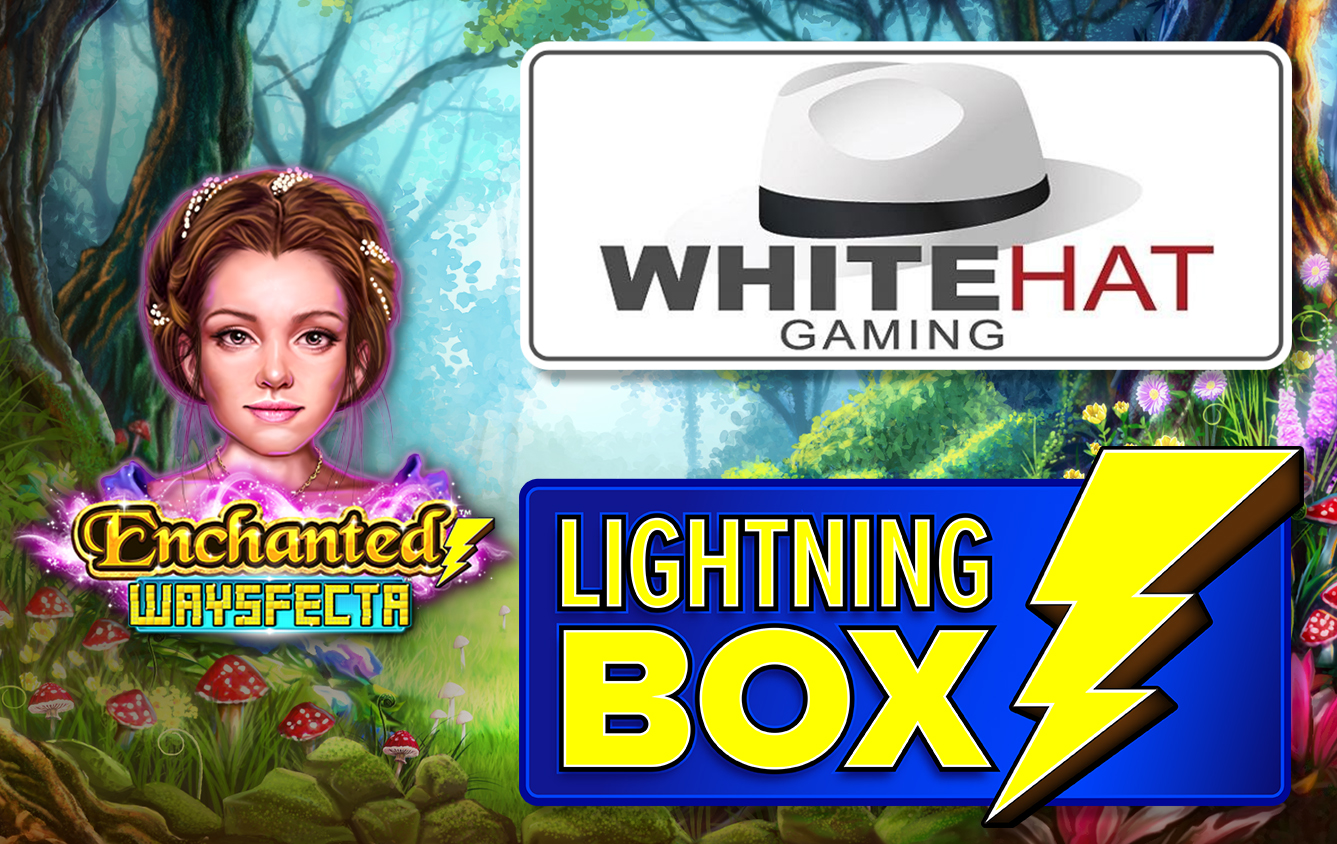 Specialist slots developer Lightning Box is set to delight players with Enchanted Waysfecta, a stunning new title that marks the debut of its exciting Waysfecta mechanic.
Set in a magical forest and inspired by the Nutcracker Suite ballet, it features a host of colourful characters including a young woman, wise owl, key-carrying mouse and an evil stepmother.
It also features Lightning Box’s exciting new Waysfecta device, which is primed to deliver up to 15,552 ways to win.
Enchanted Waysfecta goes live with White Hat Gaming’s operators today, before getting its general network release in Europe on July 28.
Acting as a wild, the young woman substitutes for all symbols except the scatter (Bonus) and appears on all reels except the first.
When the Bonus appears on reels 3, 4, or 5 it triggers eight free games. Meanwhile, an unlimited win multiplier, which starts on the first reel, is available in the free games and increases by one per win.
Reels 2, 3 and 4 are Waysfecta reels and are comprised of a mixture of split and regular symbols, heralding big payouts when the right combinations are achieved.
Peter Causley, CEO and founder of Lightning Box, said: “Enchanted Waysfecta is a charming game that combines the best of Lightning Box’s design skills with an instantly recognisable forest folklore theme.
“But we are particularly excited by the unveiling of the new mechanic from which it takes its name. We think players are going to have great fun trying to land the truly big wins.”