Lightning Box takes players Down Under with Bondi Break 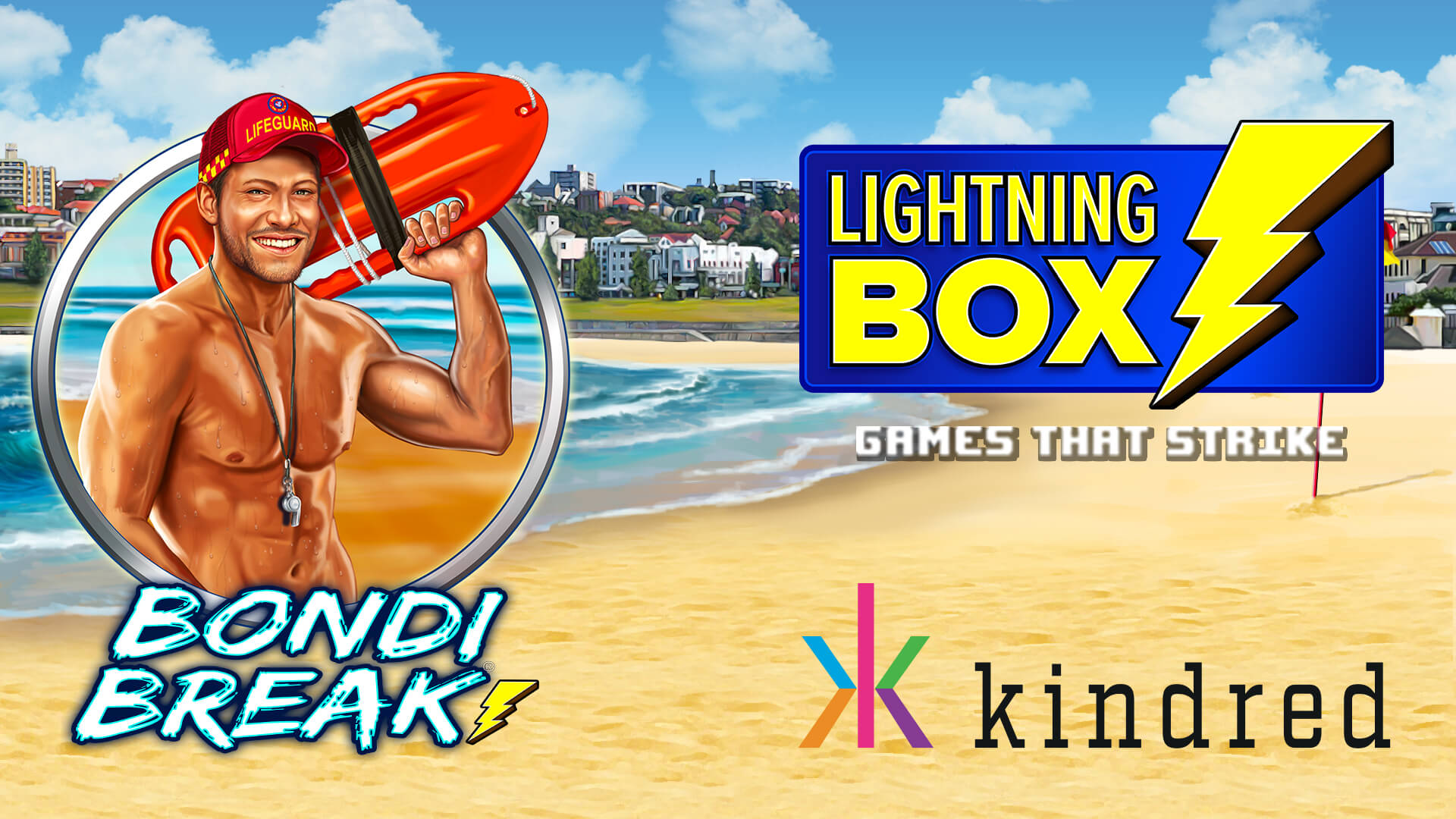 HomeLightning Box takes players Down Under with Bondi Break

Lightning Box aims to transport players to the golden sands of Australia with Bondi Break, the latest addition to its game portfolio.
Set on the iconic Bondi Beach, the new title from the Sydney-based studio sees players ride the waves in order to surge to big wins, with reels made up of a mix of Australian, beach and surf-themed icons, while the Girl acts as the Wild.
Bondi Break contains three different lifeguard symbols, with the male lifeguard proving the most rewarding offering player’s winnings of up to 200x with the right combination. Lightning Box’s new game, which will be exclusive to Kindred from today before general release on January 18, also features a free spins feature which takes place when the silhouetted surfer lands on reels two, three and four.
Peter Causley, CEO and co-founder of Lightning Box, said: “We’re hoping ‘surfs up’ in our new game, Bondi Break, which we’re very excited to be releasing via Microgaming.
“Our latest release is a real Aussie crackerjack with a great feature and a rip-roaring free spins round, complete with a Surfer Collection which will have players waxing their boards in anticipation.”