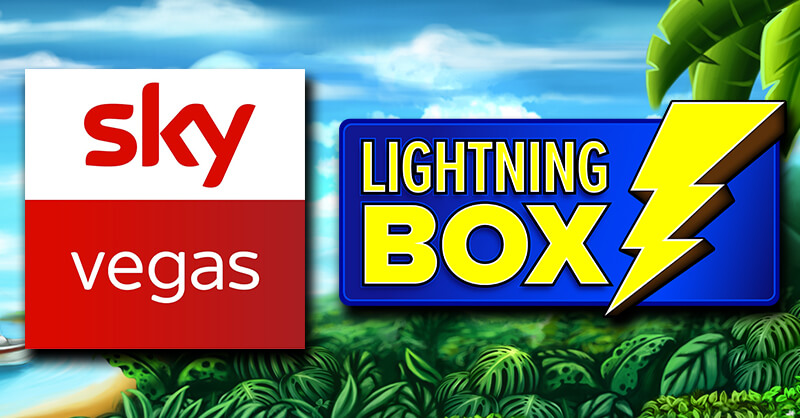 Slots studio Lightning Box has embraced the elements with its brilliant new game Blown Away.
The latest addition to the Sydney-based company’s portfolio is set aboard a fishing ship which has been thrown off course. The scurvy crew, led by the walrus, are trying to whip up several big wins in order to get them back on track.
Excitement builds when a tornado lands on the last reel.  With a gust of wind, the lowest Royal symbol is removed and another re-spin awarded.
This can continue until no Royals are left on the reels.  With the Walrus itself being the wild, the odds of winning a big prize are greatly increased.  Three Boat symbols trigger free spins in which removed Royals remain removed for the duration of the spins.  The addition of a hilarious cow multiplier adds to the fun and thrills of the game.
Blown Away, complete with maritime music, is due to go live exclusively with Sky Vegas for two weeks on March 31, before general release on April 15.
Peter Causley, CEO and co-founder of Lightning Box, said: “We’re hoping this newest title will blow players’ socks off, particularly with the tornado respin feature which could boost payouts by up to seven times.
“We’re also looking forward to seeing how it does with Sky Vegas before going on general release elsewhere.