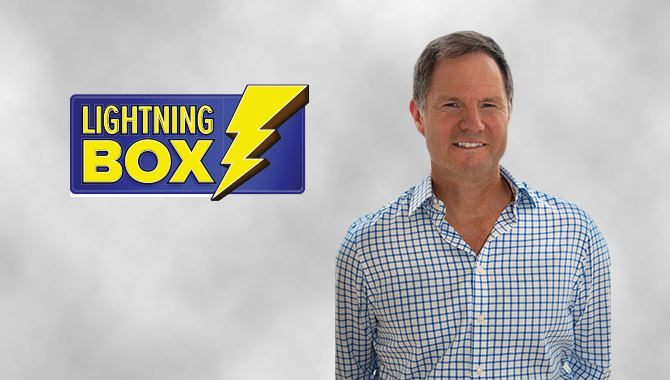 Peter Causley, founder and CEO of Lightning Box, a leading slot development studio from Australia, is answering our questions about the importance of innovation and having high standards in slot development, in 2020.

Tell us about Lightning Box and your background in the industry.

Lightning Box has been producing games in the industry since 2004, so we’ve been around for quite a while now. Our studio is based in Sydney, Australia, but our original intention was to supply games to the North American market. This was in the land-based casino industry at first, but we have expanded to incorporate the online gaming industry as that is being regulated state by state, as well social gaming. Alongside that, we have a long-standing presence in the European online market, where many of your readers will have tried out our games.

Where can players in Europe play your games?

We supply to a number of very popular online casinos, such as 888, LeoVegas, Betsson, Aspire Global, and the Kindred Group. We’ve been supplying content to William Hill in the UK for some time now, as well as White Hat Gaming’s casinos, and our first games went live on Sky Vegas at the back end of last year. Keep your eye out for the lightning bolt logo when the game loads up and you’ll know it’s one of ours!