Kalahari Safari in the wild 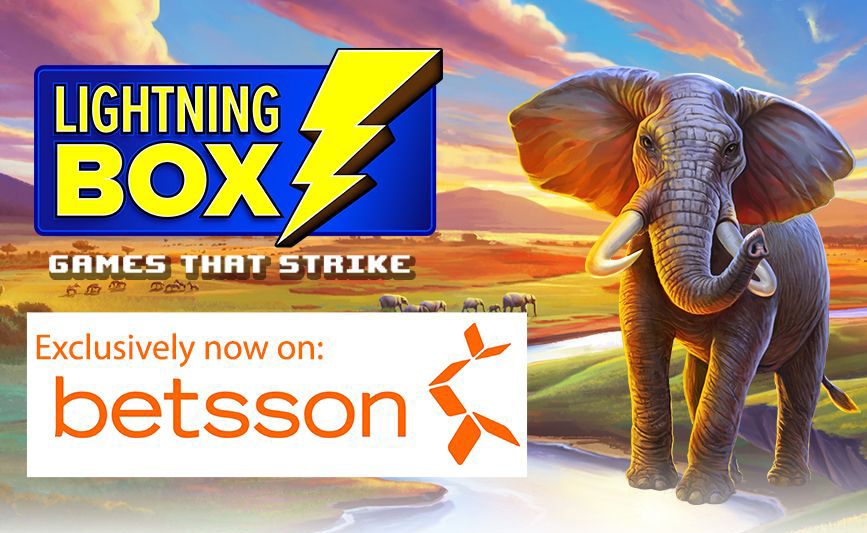 HomeKalahari Safari in the wild

Lightning Box is hitching a ride across the African wilderness in its new game Kalahari Safari.

The latest title from the Sydney-based studio, which will be exclusive to Betsson for two weeks, sees players make their way through the sandy savannah to pick up the big wins on offer.

The reels are made up of a mix of African-themed symbols as well animals from the area, such as lions and zebras, while elephants act as Wilds.

Available via SG Digital following the exclusivity, Kalahari Safari features a thrilling Free Games round. It is triggered when three, four or five Bonus symbols stampede over the reels rewarding players with 8, 15 or 20 Free Games.

Peter Causley, CEO and co-founder of Lightning Box, said: “Kalahari Safari promises to be a thrilling ride for those seeking adventure and big wins.

“We’ve had lots of success with African themed titles in recent times and we’re hopeful players will enjoy this one just as much.”…..